So my teacher told us that two blue eyed people can’t have a brown eyed kid and this kid in my class said “but both my parents have blue eyes and I have brown eyes”.  The teacher said “so you’re adopted”.  THe next day the kid came in and told us that he confronted his parents about it and that they said he was adopted but wanted to wait for the right time to tell him. 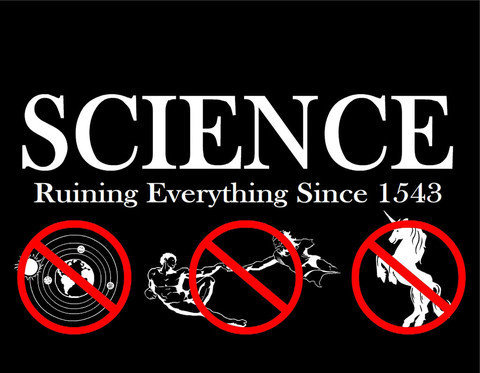 The right time to tell a child they’re adopted is before Science. Got it.

It was all very well going on about pure logic and how the universe was ruled by logic and the harmony of numbers, but the plain fat of the matter was that the disc was manifestly transversing space on the back of a giant

therobotmonster: fuckyeahradiodeadair: i remember the “selling their kid on ebay” story… Who sells their kid on ebay? That’s nuts. That’s a child. A living being that you made. That shit goes on etsy. original post