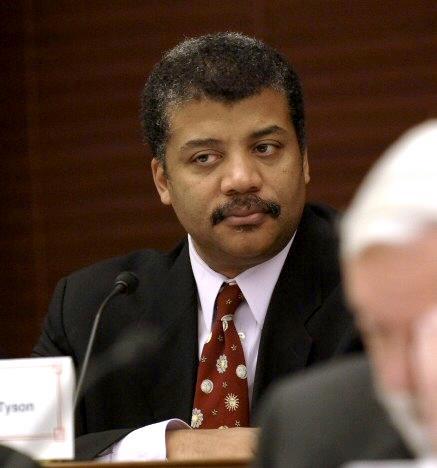 “In 2002, having spent more than three years in one residence for the first time in my life, I got called for jury duty. I show up on time, ready to serve. When we get to the voir dire, the lawyer says to me, “I see you’re an astrophysicist. What’s that?” I answer, “Astrophysics is the laws of physics, applied to the universe—the Big Bang, black holes, that sort of thing.” Then he asks, “What do you teach at Princeton?” and I say, “I teach a class on the evaluation of evidence and the relative unreliability of eyewitness testimony.” Five minutes later, I’m on the street.

A few years later, jury duty again. The judge states that the defendant is charged with possession of 1,700 milligrams of cocaine. It was found on his body, he was arrested, and he is now on trial. This time, after the Q&A is over, the judge asks us whether there are any questions we’d like to ask the court, and I say, “Yes, Your Honor. Why did you say he was in possession of 1,700 milligrams of cocaine? That equals 1.7 grams. The ‘thousand’ cancels with the ‘milli-’ and you get 1.7 grams, which is less than the weight of a dime.” Again I’m out on the street.”

“I teach a class on the evaluation of evidence and the relative unreliability of eyewitness testimony.” Five minutes later, I’m on the street.

This is a good illustration of what’s wrong with the US criminal justice system.

I’m more struck by the second anecdote, in which he was evidently disqualified from jury duty for displaying the ability to do math.

Not for being able to math, I suspect, but for making it obvious the judge was biasing the case against the defendant by artificially inflating the number.

sixpenceee: Chinese farmer Hao Xianzhang has perfected the process of growing pears inside Buddha shaped plastic molds. I should get some fruit trees. original post