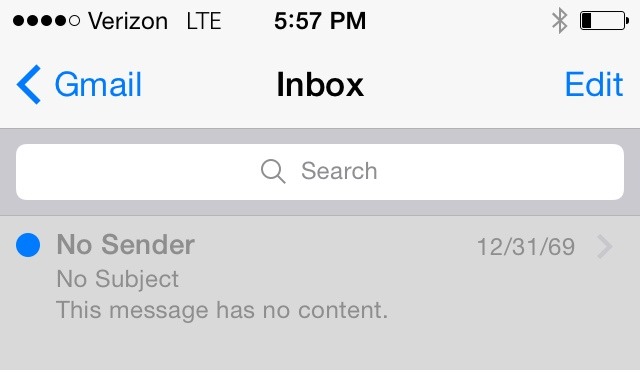 by the way did I ever tell y’all about the time I got a blank message from nobody, sent on new year’s eve in 1969, when the internet didn’t exist?

Or maybe its from 2069, when we’ve developed the technology to send data to the past. You sent yourself a blank message as a test but as the email address you used to send it doesnt exist yet, it came up as no sender

So back in the early days of computers, when we were trying to build clocks to keep all our computers in sync, we tried a bunch of different ways to synchronize them in ways that both normal people could use and programmers could utilize.

We just tried saying “The current time is THIS date” and just storing that date as some text, but while that was easy for humans, it was a bunch of different numbers that worked together in funny ways and computers don’t play nice with a bunch of random, arbitrary rules.

Not much worked, until we realized that we needed a BASELINE to compare against, and a way to represent the current time that covers everybody. So we came up with Unix time, because Unix was the style at the time. Essentially, Unix time represents any given time by saying “How many seconds ago was 12:00 AM on January 1, 1970 in Iceland somewhere?”. Recent enough to keep the numbers relatively small, far enough that nothing computer-y would fall before it, and consistent enough that there’d be no discrepancy based on where you are.

So what happens when you see the date “December 31, 1969” on a buggy message like this is that the computer received a bunch of zeroes by mistake and went “Oh, this must be a message!” Then when it tried to interpret it, it got to the date, found a zero, and said “Zero seconds since the Unix Epoch? I’ll round down - this was sent at the last second of New Year’s Eve, 1969! They’ll be so happy to finally get their blank message.”

And then the computer traipsed off on its merry way, because computers are fucking ridiculous.

This is frankly more hilarious than the 1969 time traveler theory

While I applaud someone trying to educate people, the mistakes scattered throughout make me cringe.

nerdgerhl: I feel like there are probably too many people just scrolling past this so let’s go through everything that’s going on here.  1. With Roger’s voice actor standing off camera, Bob Hoskins acts into empty air and frantically sawing at